Advancement in LED technology has made LED video walls a mainstay in sports entertainment venues worldwide. While the earliest examples of LED lighting date back to the 1960’s, the large area video displays of the modern era depend on components that were first designed after the new millennium. Today, LED video walls are the ideal solution for many types of visual displays, due to their low power consumption, durability and flexibility in design, and the stunning visuals they produce for audiences.

We’ve put together a short list of set-up and service factors for LED video walls that impact overall success.

Understand the Role and Importance of LED Video Walls

LED video walls are playing an increasingly important role in the overall sports entertainment business model. Stadiums and arenas in North America and around the world are capitalizing on LED technology to drive advertising revenue and attract fans by providing a more engaging and immersive experience.

Sporting leagues and organizations draw a significant proportion of their revenues from corporate sponsors whose messaging and advertisements may be presented to audiences using digital signage. LED video walls create opportunities for interactive advertising plays that drive more fan engagement than a traditional billboard.

The overall impact of LED video walls on the fan experience cannot be over-stated. As fans rely on the big screen to ensure they never miss a moment, advertisers can leverage that attention into fan engagement that drives ad sales and corporate sponsorship dollars. 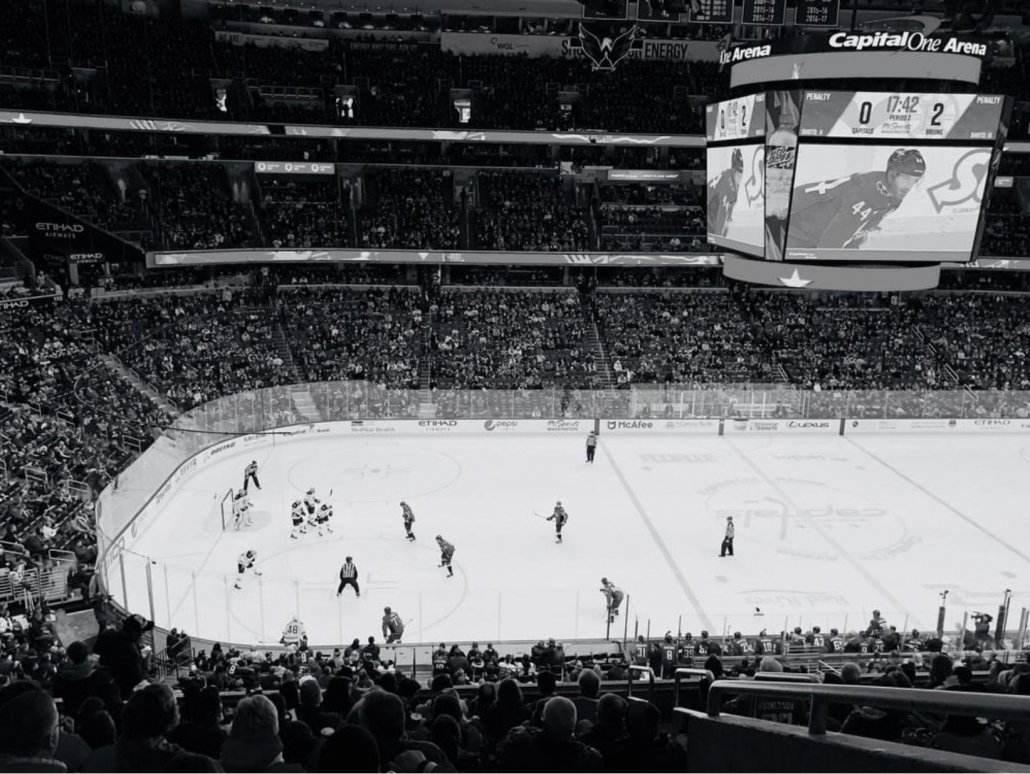 Figure 1: LED video walls provide close-ups that keep fans connected with the action on the ice, no matter where they’re sitting. They can also highlight individual players, helping to create connections between fans and players.

As LED technology has evolved over the past decade, audiovisual integrators have developed new ways of configuring LED video walls for optimal viewing. In addition to the more traditional grid layouts, we can now assemble video walls in any size or shape that meets venue requirements. Underlying this capability is our understanding of how pixel pitch impacts optimal viewing distance for assembled LED video walls.

For many types of visual displays, image quality is described in terms of the resolution. A higher

resolution image is composed of a greater number of pixels, making it appear clearer and crisper than an image of the same size with fewer pixels. Because LED displays have variable sizes, we use the idea of pixel pitch to assess image resolution.

The key to achieving an optimal configuration of your LED video wall is to choose components whose pixel pitch matches your anticipated viewing distance for the screen. This will allow your organization to minimize costs while maximizing the quality of images presented to your audience. 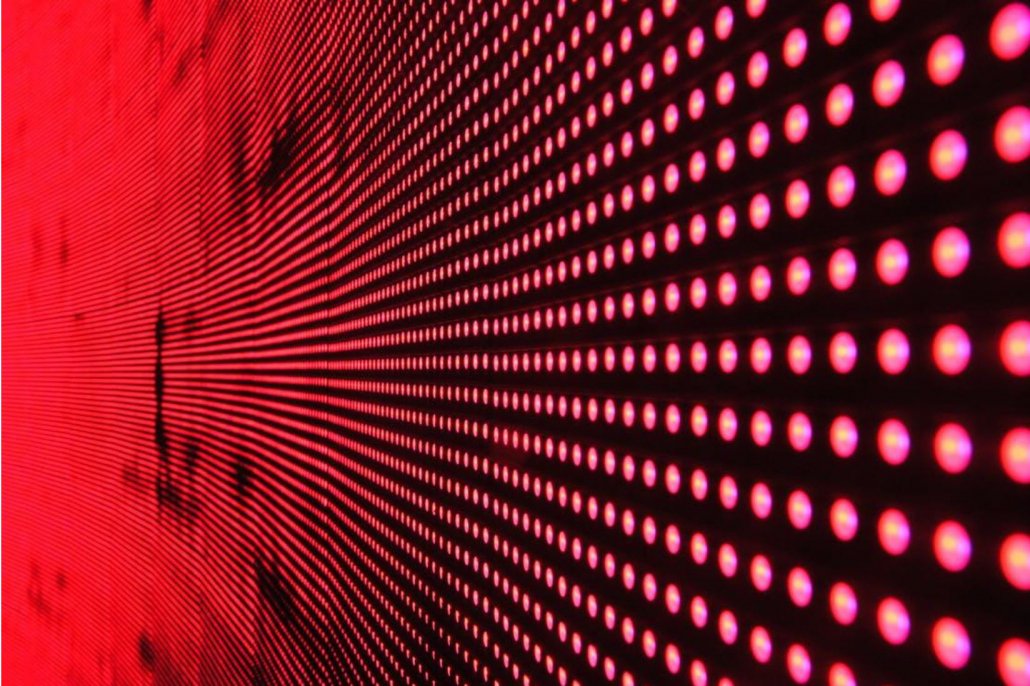 Figure 2: The distance between the light-emitting diodes (LEDs) in this LED wall, typically measured in millimetres, is described as the pixel pitch. We optimize your LED video wall by choosing a pixel pitch that is most suitable for the anticipated viewing distance.

Next week we will review the service factors and how to choose a partner to be successful in your LED video wall deployment.

Hillman AV is passionate about delivering exceptional performance in LED video wall installations and service. With a combined 30 years of audiovisual integration expertise, we provide end-to-end solutions with maintenance and financing options that support your ongoing efforts to deliver the best product for fans and sponsors.

Want to join the discussion?
Feel free to contribute!

Need help? Connect with us!

We’re in the business of comprehensive audiovisual solutions. Our certified experts will guide you from concept to reality, providing industry-leading AV design and installation services.

Looking for technical support?
Click here to fill out our Service Request form!